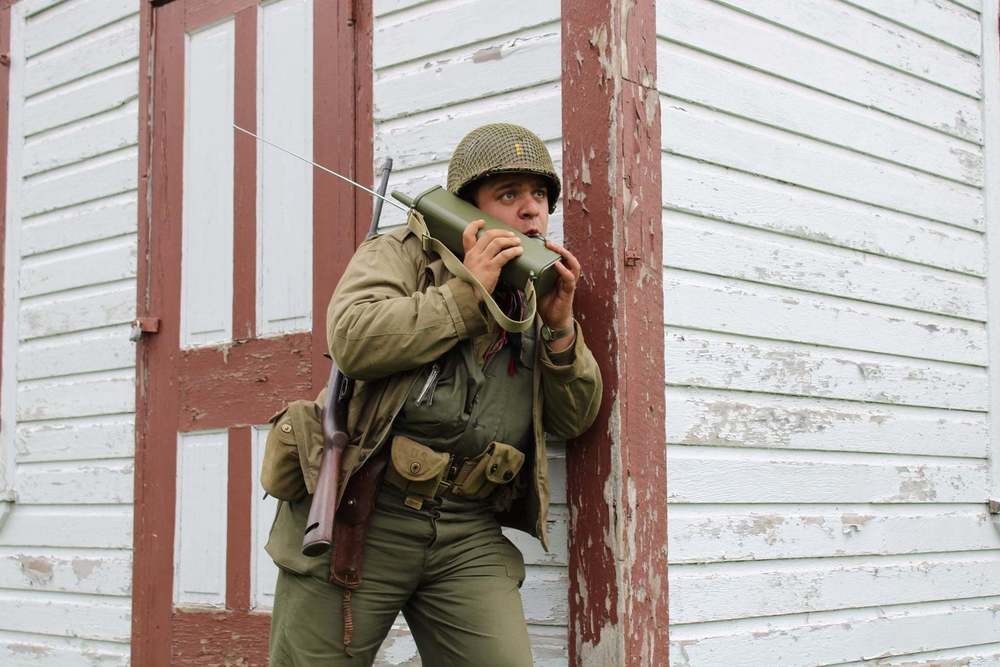 For over 25 years, Brian Schade has laced up his boots, sewed his own war uniforms, wrote his soldier’s letters, and proudly painted his heavy combat helmet to participate in immersive historical event reenactments. Brian has traveled all over the US East Coast, Europe, France, and Belgium. In 2017, his brigade drove from the beaches of Normandy through famed Carentan to battle the scarred Saint-Lo. His trip to Belgium in 2019, serving as one of the 250 selected reenactors in the world, driving from the French border to the Netherlands, during the 75th anniversary of the liberation of Belgium was a memorable one. In 2024, he is anticipating participation in the Normandy Campaign. Every year in June, he assists with the Mid Atlantic Air Museum World War II Weekend that hosts about 30,000 people for the five-day show.

Previously, Brian resided in New Jersey, but moved to Pennsylvania to be closer to Gettysburg and the reenactment events. Brian prepares sometimes a month before a reenactment event as he is required to have mail call letters, correct uniform and patches, his boot preparation, and possible assignments associated with the event.

Brian displays his artifacts with his students so they can have a hands-on approach and feel what the uniforms were made of, the heaviness of the helmet, the boots saturated in mud, and the anticipated mail delivery of a soldier’s letter. Reenacting is “Living in the moment rather than what is displayed on TV” Brian shares. His wish is for “one student to succeed and appreciate history” as a teacher at Cumberland Perry Area CTC. 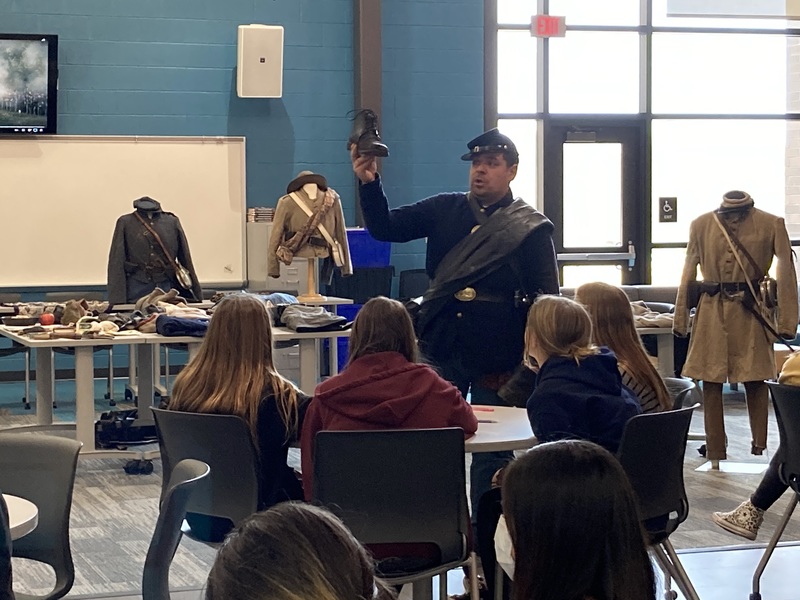 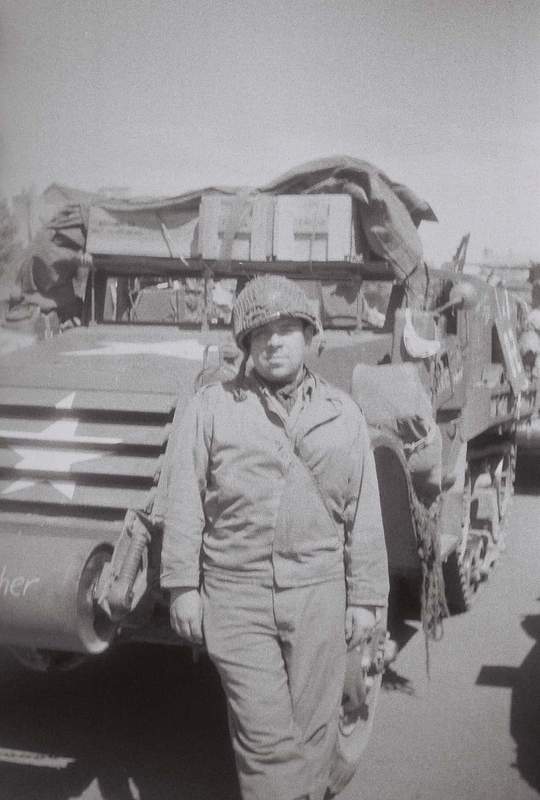